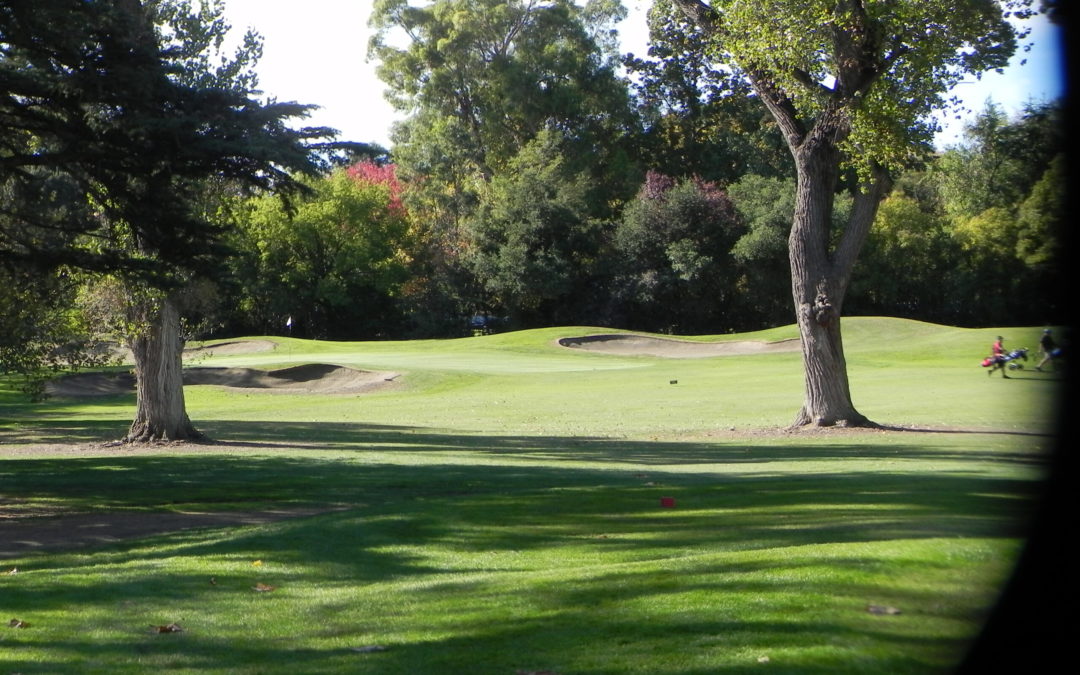 Sacramento’s Core (Midtown and Downtown) is not very sneaky. In fact the whole world has taken notice.  One thing I didn’t now about Core is this:  Core recently took up golf, and in 2015 made the PGA Tour.    In a matter of months, Core has risen to the top of the money list!  At the  2016 Player’s Championship, Core was interviewed after a remarkable 3rd Round, and he shed some light on his success.

Reporter:  So Core, how do you feel about your round today?

Core:  Well, I gotta tell you, I don’t think I can hit the ball much better.  The first day, I played alright, but I was still working out the kinks, you know, past few years have been tough.

Reporter:  I noticed that.  Your first round you scraped it around and managed to keep yourself in the hunt.  But then you really turned it on.  What do you attribute to your resiliency and significant bounce back?

Core:  Well before I picked up my new coach….

Core:  You know, they call him (pause) The Golden One.  (smiling) I call him GO.

Reporter:  How could I forget?  He has been a big part of your rise to the top of the money list, huh?

Core:  No doubt.  I was making progress with my trainer, HDR, and my previous coach, Trend..  But when GO showed up, things really started to click.

Reporter: So what do you see for the final round tomorrow?

Core:  I can’t imagine going as low as I did today, heck, I only had 16 putts.  But I feel pretty good. I am looking forward to solid final round.

With the exception of some notable deals, like the sale of the Wells Fargo Center, it doesn’t take a brain surgeon to note that values are up in Midtown and Downtown.  In looking at the statistics (Costar) for 2014 through 2016 here are the basics:

This survey is only for properties selling between $1,000,000 to $10,000,000.  The price increases are not surprising given the development of the arena and the trend of people wanting to live in the Midtown and Downtown area.  However, I think you can say that a 50% increase in the price of Multifamily (price per unit) from 2015 to 2016 is more of a spike than a bump.  Notable: the Gross Rent Multiplier (GRM)increased nominally between 2015 and 2016.  This means rents escalated significantly in 2016, nearly in step with the values.

Many of the commercial properties sold (non-residential) in the midtown area were to users.  For quality properties with parking, the prices exceeded the median significantly.

Land sales have picked up considerably as well, and values are up at least 5o% from 2014.

For detailed Sales and leasing information including sales comps for 2016,  contact Tom Bacon at 916-761-1202 or tbacon@kiddermathews.com.