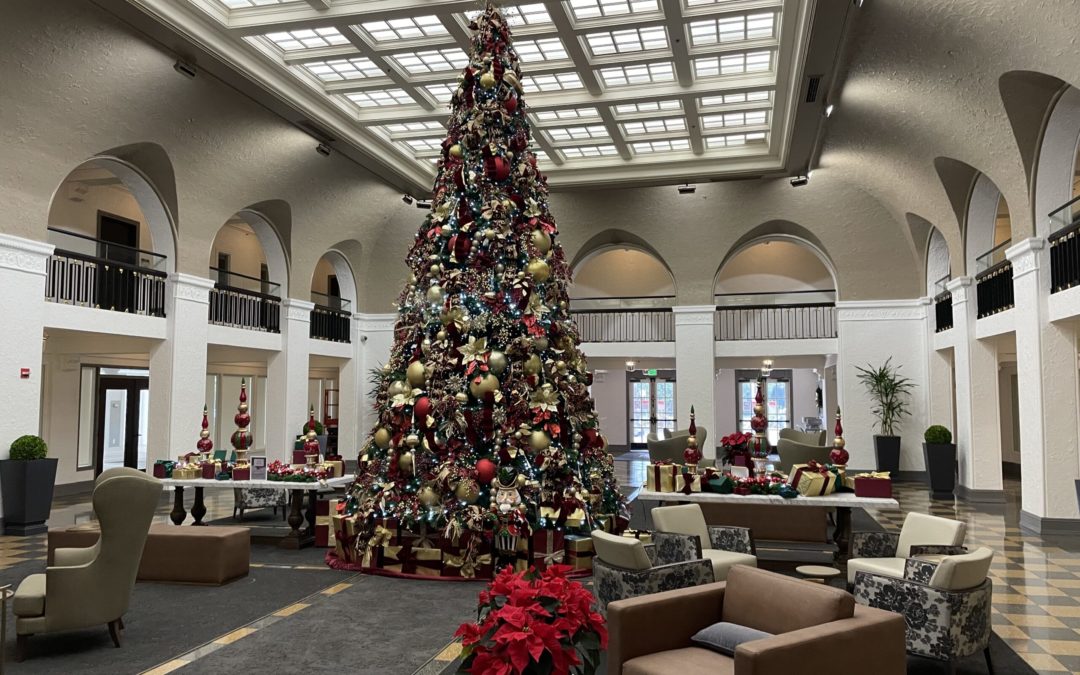 Downtown Sacramento’s office market is keeping it together because tenants continue to pay their rent – even though a significant percentage of tenants are not using their offices.   COVID has changed how companies think about their operations, and they are beginning to consider the results of this 10 month experiment.  Sacramento’s Central Business District is in a tenuous position because the longer the experiment continues, companies are modifying their operations to incorporate “work from home” and “staggered shifts.”

And don’t forget about the State of CA.  The State doesn’t have a specific date in mind for when people will get back to the office.   It is also likely that there will be a meaningful reduction in the State’s office space demand for the foreseeable future. 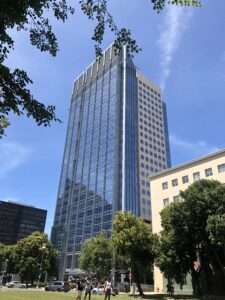 Leading into 2020, Downtown was ascending.  Shorenstein started construction of 601 Capitol Mall, a mid-rise apartment development across from the entrance into the Golden One Arena.  The 700 block of K Street was opening up and the Sac Republic was gearing up for the development of the new Stadium in the eastern portion of the Rail Yards development.  Downtown’s Value proposition and the tight Class A office market had attracted several institutional investors who paid good money for some of Downtown’s trophies including Wells Fargo Center, 621 Capitol Mall and Park Tower.  Check out the article, “Who Owns Downtown.”

Institutional buyers had historically considered Sacramento a second-tier market, but this all changed when the Arena got built.  And as the Arena came out of the ground in record time, multiple high density residential projects were built, and restaurants opened with great fanfare.  Coming into 2020, office rents had increased significantly because the market was tight and demand was high.  Well, now there is no demand and tenants are looking elsewhere for space.  What’s odd, but not surprising, is that most Class A office buildings are quoting pre-pandemic rents.

The landlords are not quoting the high rents to attract new tenants.  They are quoting high rents to “maintain” proformas.  The fact of the matter is that many tenants that have leases rolling are extending short term to see what 2021 will bring.

A 30,000 square foot law firm is looking to downsize into 15,000 square feet in a 1 year lease commitment.  Some firms are considering a move to the suburbs.  On a global scale, Jacobs Engineering mandated to reduce their 7,000,000 s.f. office portfolio by 30%.

We are starting to see more space come available in buildings that have historically been close to full.   And as this trend continues, rents will have to fall.  When the State consolidates into projects nearing completion and the State institutes more WFH policies further diminishing its demand for space, the vacancies will increase further.   Which property owner will blink first?  Who will hold out for their “proforma” rent and follow the market down?  Who will reduce their rent to lead the market as it recovers?  Notable buildings with relatively high vacancies include:

I have focused on the Downtown market since 1991, and since then (up until March 2020) Downtown was always ascending.  Sure, you would have a blip here and there, but the long -term trend has been diversification from government to private sector and a transition to an 18 hour downtown.   My heart goes out to all those so vested in downtown – from all the great retailers to the property owners.  Of course, Downtown will recover, but until it does, it is going to be a tough slog.  Office leasing has been anemic and when you start looking closely at each office building downtown, you can see vulnerability.  The increased vacancies in downtown stalwarts are just the tip of the iceberg.

Without the vaccine, it would be tough to forecast anything.  At least companies can start to implement changes and execute new lease agreements. There is no certainty to anything right now, but we are a lot better off than we were a month ago.

As the Terminator succinctly put it, “I’ll be back.”

The Arena will re-open, the convention center will attract events, reinvented restaurants will thrive and great venues like The Community Center Theater, Music Circus, The Sofia and The Torch Club will groove again.  Kaiser will build the new hospital in the Rail Yard, Republic FC’s stadium will be built and the Administrative Office of the Courts will start construction.  It is just a matter of when.  The “over-under” for Downtown is somewhere between winter 2021 and Summer 2022.  We just need to work together to make it to spring.

But even as downtown Sacramento recovers, the lessons learned from the pandemic will remain.

Office space demand from many business segments will remain the same, a few might increase slightly, but for others, there will be a long-term decrease in demand.  More firms will work with hybrid office environments that increase flexibility and agility.  For example, when companies need to expand, rather than move to a bigger office, they might implement practices ingrained during -what will turn out to be – an 18 month experiment. These practices include work from home, staggered shifts, and remote hiring. 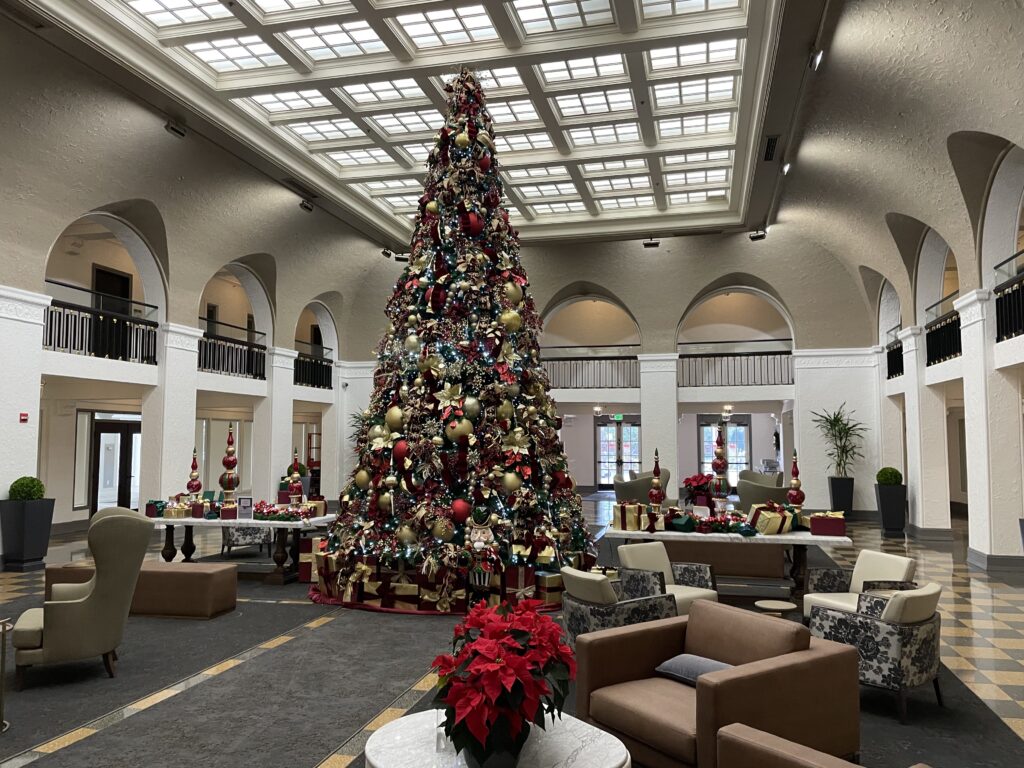 The Senator Office Building – Ready for the Holidays

For Downtown’s retail and office sectors, the State is the elephant in the room.  If they reduce their footprint by just 10%, that amounts to about one million square feet.  Not only is this a lot of office space, it equates to 4000 employees who are having a Hot Pocket at home rather than a steak sandwich on Capitol Mall.