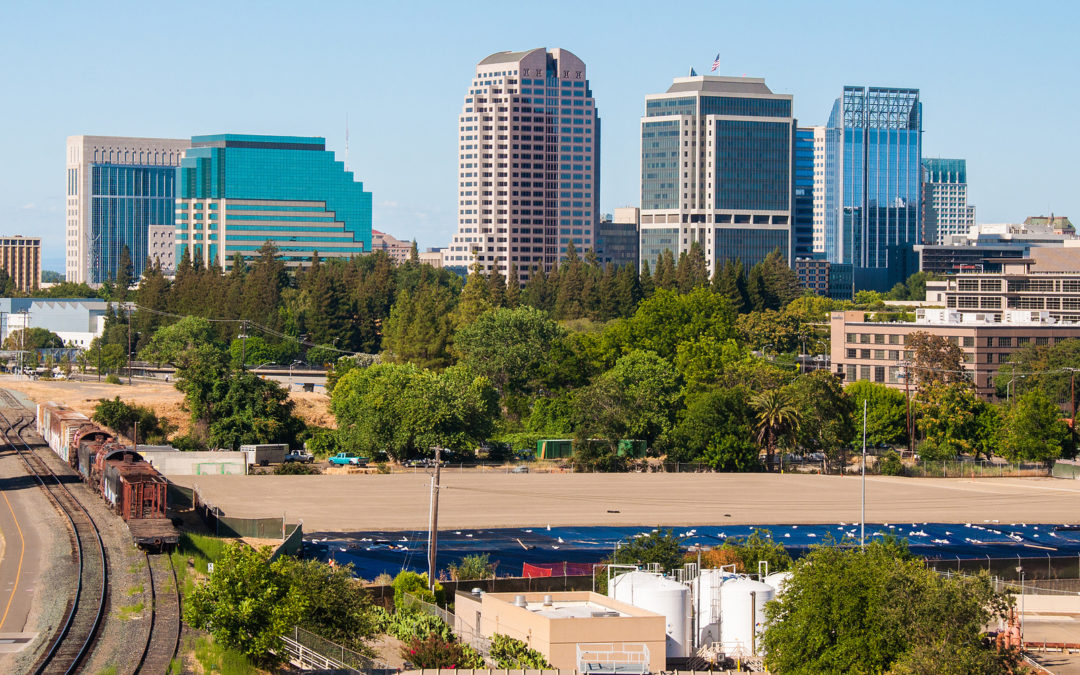 Sacramento is on the radar of the world’s investment community. With Properties selling for $600 to over $1,000 a square foot in top tier markets like San Francisco, Sacramento’s class A office properties selling for $250 to $425 a foot seem like a pretty good value. In the last 5 years, several of Sacramento’s CBD office buildings have sold. Most recently, 400 Capitol Mall sold to Starwood for about $340 per square foot. Some other notable buildings in Sacramento’s CBD that are owned by out of town entities include:

While we haven’t seen a lot of capitol flowing in from China or other international investment circles, it shouldn’t be too long before we see the international capitol flow quicken and surge. For additional commentary on Sacramento’s CBD, check out the article here: It’s Just a Matter of Time .