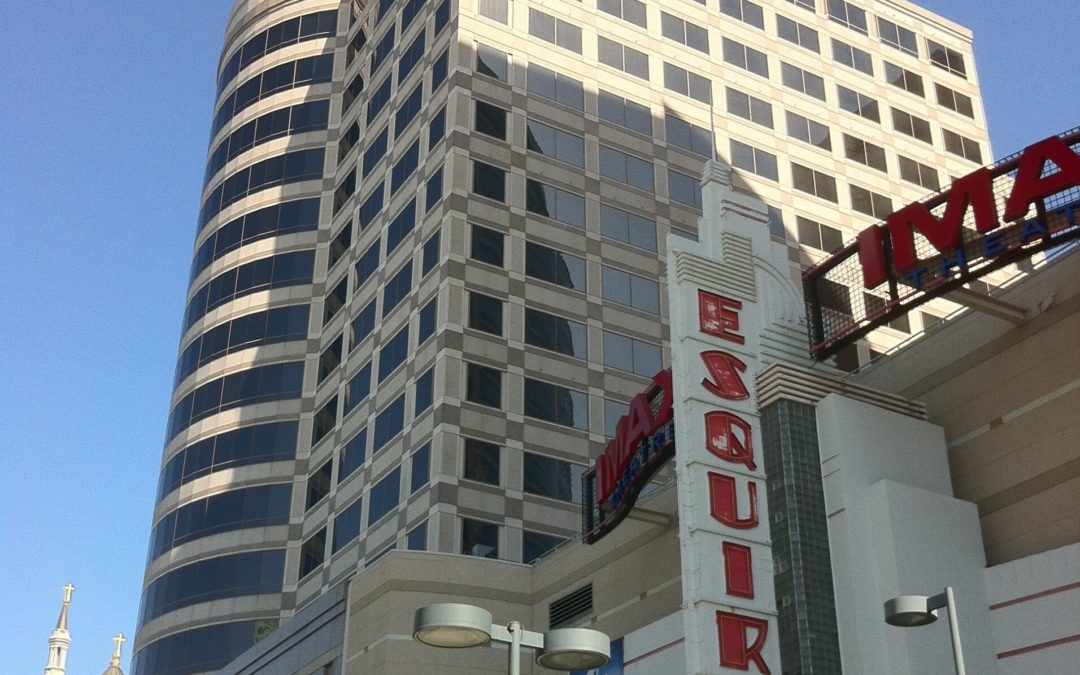 Over 30 years ago, voters passed Proposition 13 in response to unpredictable tax increases imposed on property in this state.  Prop. 13 set a base rate of taxation and limited annual increases in assessed value.  This protection continues today for all residential, commercial and industrial properties.

Year after year, legislation is introduced to increase taxes on commercial and industrial property by amending Prop. 13 and requiring these properties be assessed based on current fair market value instead of acquired value.  This is referred to as “Split Roll” because it would raise taxes on commercial and industrial, but continue Prop. 13’s protection of residential property.

Year after year, these legislative efforts fail because they require a 2/3s vote in each house — a feat impossible to accomplish given Republican opposition.

However, proponents of “Split Roll” property taxation (mainly labor unions) are putting together a statewide initiative.  They believe the Presidential election in November 2016 will be their best chance to see its passage.  Younger (and more liberal) voters will be targeted in hopes of convincing them that Proposition 13 has been bad for California — taking funds from schools, roads and child care.

In response, opposition (mainly business) argues that imposing higher taxes on commercial and industrial property owners is discriminatory and unfair.  The change will lead to increased costs of doing business in this state.  Those costs will be passed on to the general public — including commercial property tenants, employees and consumers.

So when you are negotiating a lease, make sure you know the assessed valuation of the property and then negotiate accordingly.