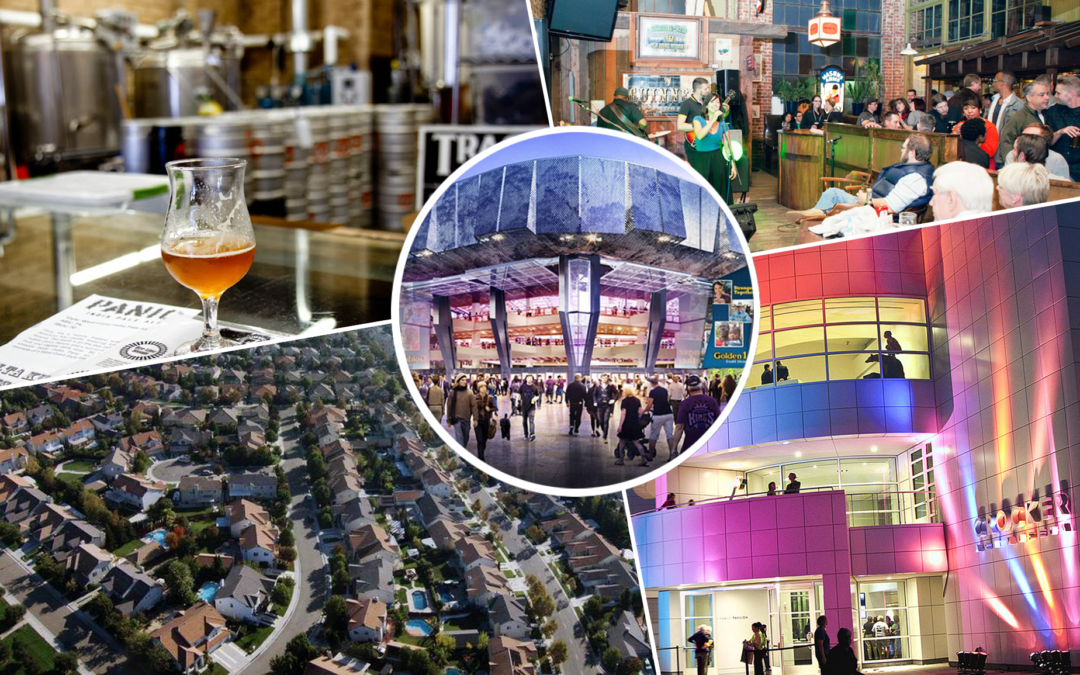 Amazon Moving to Sacramento?  No, but other Unicorns will!

Last year, 238 Bidders for Amazon’s 2nd headquarters submitted proposals to induce Amazon to locate 50,000 employees in their regions.  Everyone I am certain had reasons but according to CCIM’s chief economist, K.C. Conway,  only 50 bidders met the base criteria.  If it were not for California’s onerous regulatory environment, employment law and taxation, Sacramento would have had a shot.

I think it is idealistic, to say the least, to think that California is going to remove the weights from Sacramento’s saddle, but this doesn’t mean that we cannot compete on a Statewide level – against and in conjunction with – the Bay Area.  Sacramento has to focus on its strengths and choose its battles wisely.  For Sacramento, the Amazon Bid was an essential part of the growing process, a battle worth fighting.

Back to the Amazon RFP.  The HQ2 RFP illustrated trend in relocation decisions:  It is not all about costs.  It is about: Workforce, Quality of Life and Corporate Culture Fit.  The Study reviewed also lists the top municipalities that bid for Amazon, and a large percentage of the top bidders are located east of the Rockies. Take a look at the report here:   ttps://bit.ly/2ra9koy

So what is Sacramento going to do about it?

Greater Sacramento Economic Council (GSEC) headed up by Barry Broome quickly determined that you can’t fight it, but you have to acknowledge the handicapping the State of California puts on Sacramento.  I bet the Serenity Prayer would come in handy here.  What GSEC has done is shift the focus to our strengths while acknowledging our weaknesses, our realities.  And let’s face it, the job is getting a little easier for Sacramento.  When compared to a decade ago, Sacramento’s value proposition is night and day.  Take a look at GSEC’s latest PR:  https://bit.ly/2HGTddu

Sacramento’s office market and you?

Sacramento consists of about 110 million square feet.  The market is made up of about 20 sub-markets.  Each of these sub-markets have a different value proposition.  If you happen to be a building owner or developer in a sub-market still looking for a value proposition, you can most likely learn something from Amazon’s H2Q RFP – How can I create a better experience for a tenant’s employees?

If you are a Tenant, looking at locations you need to ask which location will create the most productive environment for my peeps?  Enhanced productivity compensates for higher rents.  Even if you are not looking at alternative locations you should always be asking yourself how to make your workplace a better place.

Want a copy of the H2Q report?  Just send me an email at tom@baconcre.com.  I will send you the PDF.