To Everything There is a Season 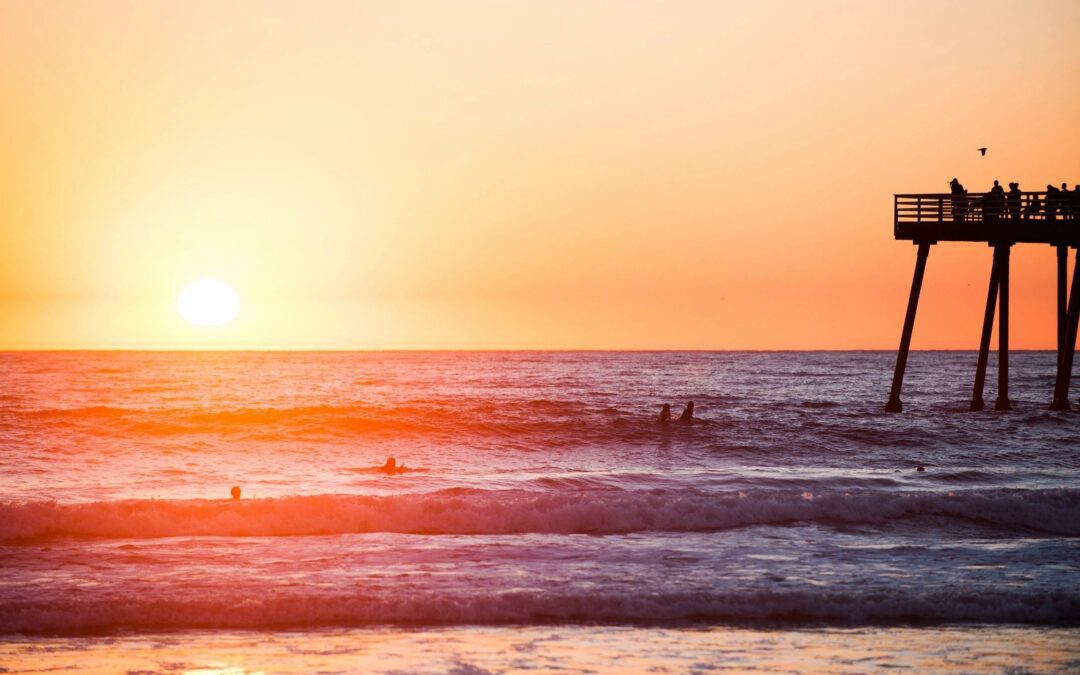 Bob Hope was in the kitchen having a cup of coffee and his wife asked, “Bob, have you thought about where you want to be buried?”  Bob’s reply, “Surprise me.”

Over the last couple of weeks, two of music’s Icons have died.  Jeff Beck passed away on January 10th at 78 years old.  On January 19th, David Crosby joined Jeff Beck.  While Crosby and Beck were in different musical spectrums, both will be remembered as extraordinary influences on music.

On December 4th, 1965, The Byrd’s rendition of “Turn, Turn, Turn” reached #1 on the Billboard Hot 100.  The song was not an original hit of Crosby’s but he made the song great.  He did modify the Title to “To Everything, There is a Season.”  This Song touched on the dichotomies of everything and the influence of the Vietnam War.  The Vietnam War started in 1955 and ended in 1975.  I like the last line of this particular verse:

Beck covered Curtis Mayfield’s song, “People Get Ready.”  The song was released in 1965 when America was in turmoil over race relations and the Vietnam War.  Initially I felt that Beck covering the song was anachronistic because the Vietnam War was in the rear view mirror – but some things never change – it is no wonder that many other musicians have covered Mayfield’s song over the years.

While the songs are from a different time, the message is timeless and worthy of being covered. Just as a leopard won’t lose his spots, the human race will continue to “misbehave” over and over again.

I used to think that playing another band’s music was cheating because the music was not original.  But if Beck and Crosby can do it, so can the Garage Bands of the world!  BTW, there will be a good band playing at the Stoney Inn on Del Paso Boulevard Saturday Night, February 18.  “Oh! the Band” won’t be playing Crosby or Beck, but if you like Petty, Skynard or The Stones, you might want to drop by the Stoney –  I hear it’s Kevin’s (the owner) Birthday as well!