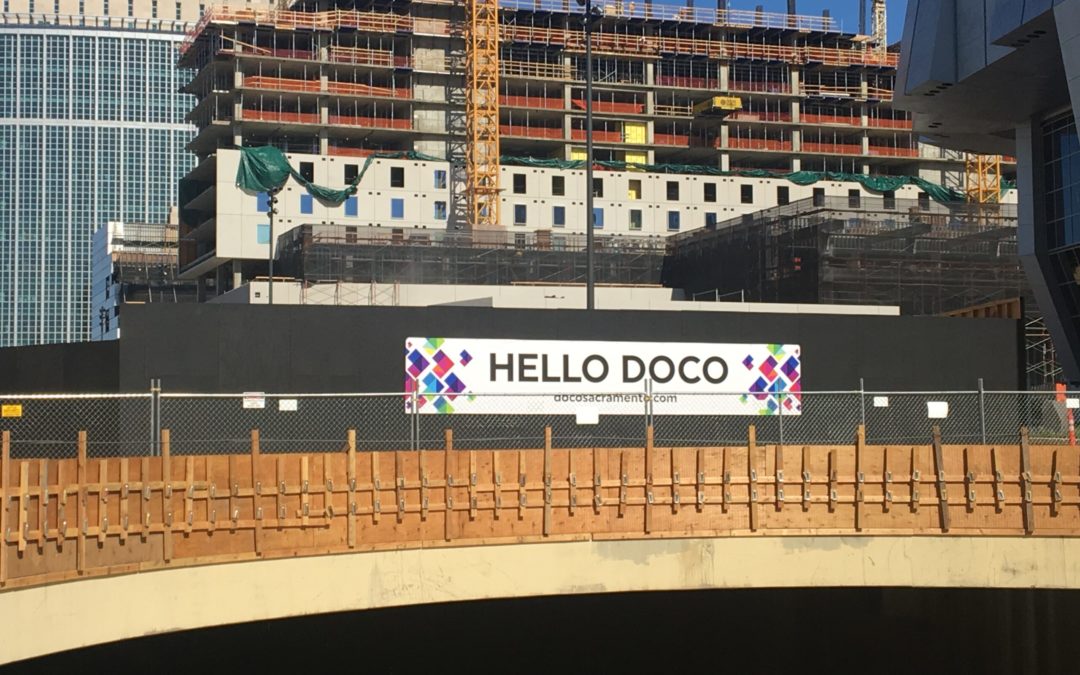 How About Those Sacramento Kings?  The Kings won last night without their Big Man, Cousins.  Frankly, they looked like a whole new team, with contributions from everyone, with six players in double digits.  Willie Cauley-Stein had a career high 29 points.

Would the Downtown market be on such a winning streak without its Big Man? I don’t think so. Property is selling in the Midtown and Downtown Markets (THE CORE) for prices that are justified by increased demand for housing in Core, the Arena (The Big Man) and a multitude of other developments. Believe it or not, the demand for properties is going to increase and sustain itself, so long as the trend for migration into the Core continues. Another factor bolstering values is the replacement cost for commercial properties has increased by over 30% in the last 5 years. This is due to increased labor and material costs.

When the Arena was announced, overnight, property values in the vicinity of the site went up at least 25%. Buildings like 555 Capitol Mall, 501 J Street, The Travelers Hotel Office building and the former Greyhound Bus Station are just a few examples. For Sacramento, the Arena changes everything; consider this blog post comparing The Golden 1 Arena to San Diego’s Petco Park: For Sacramento, The Arena is the Cake

Midtown hasn’t needed the Arena to take off. For many years rents have been suppressed in this market, and as new developments come on line, the rents will be commensurate with Midtown’s value proposition and Vibe. All the new residential development, coupled with the new Sutter Hospital and the Ice Blocks are a few of the projects making it happen.

Below are a three comparable sales that demonstrate the viability of Commercial Property in the Core.

The sales listed above are notable examples of properties that have sold at exceptional values, values that reflect where the Core is heading. This doesn’t mean that a property worth a $100 a foot is going to immediately sell for $150 a foot, but it certainly builds a solid case for optimism and positive momentum.