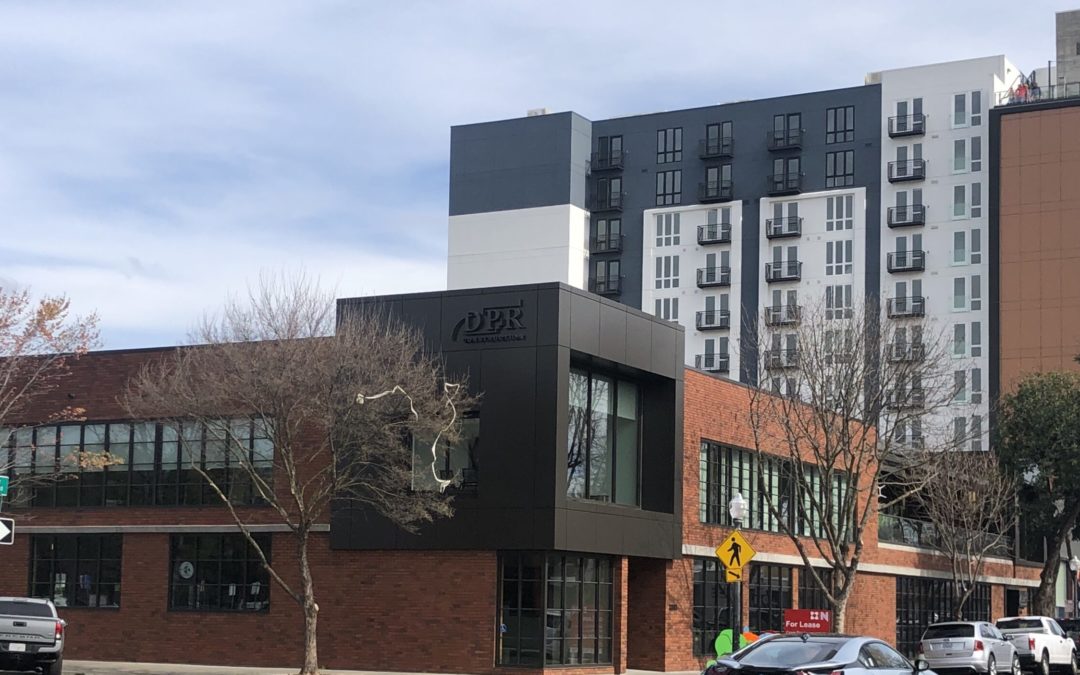 Prop 15, AKA Split Tax Roll, is on the ballot, and it has been refined to increase its chance of passage. But even refined it is not the panacea the authors would like you to think it is. Essentially it is another California tax to raise money that is “supposed to” benefit schools. If passed, this would be the first significant change to the Original Prop 13 in 40 years.

If passed, the phase in starts in 2022. For many small businesses it won’t take effect until 2025. Perhaps this will allow businesses to think about how they are going to move to Reno, Austin or Phoenix. The Bill says that 60% of the increased revenues will go to cities, counties and special districts. Only 40% goes to schools.

60% goes to Municipalities that can barely balance their checkbooks, could money be going to fund pension liabilities? Here is how the Money actually gets distributed:

First, the revenue would be distributed to (a) the state to supplement decreases in revenue from the state’s personal income tax and corporation tax due to increased tax deductions and (b) counties to cover the costs of implementing the measure. Second, 60 percent of the remaining funds would be distributed to local governments and special districts, and 40 percent would be distributed to school districts and community colleges (via a new Local School and Community College Property Tax Fund). Revenue appropriated for education would be divided as follows: 11% for community colleges and 89% for public schools, charter schools, and county education offices. There would also be a requirement that schools and colleges receive an annual minimum of $100 (adjusted each year) per full-time student.”

Owners that own less than $3,000,000 of commercial or Industrial property.

It is important to note that if an exempted property is directly or indirectly owned by someone that has interests in other properties in California with an aggregate value of $3,000,000, then the property would not be exempt. What a nightmare. Also, while the Landlords are paying the increases, those increases will be passed through to the tenants. Most leases allow for the increase to be passed on to the tenant.

It will cost several hundred million dollars to administer this Proposition, per year. Isn’t that great? This Bill is about as well conceived as High Speed Rail (AKA Bait & Switch, or BS for short.)

If you are a tenant, feel free to contact me at tom@baconcre.com. I can quantify approximately what the financial impact Proposition 15 will have on your occupancy costs.