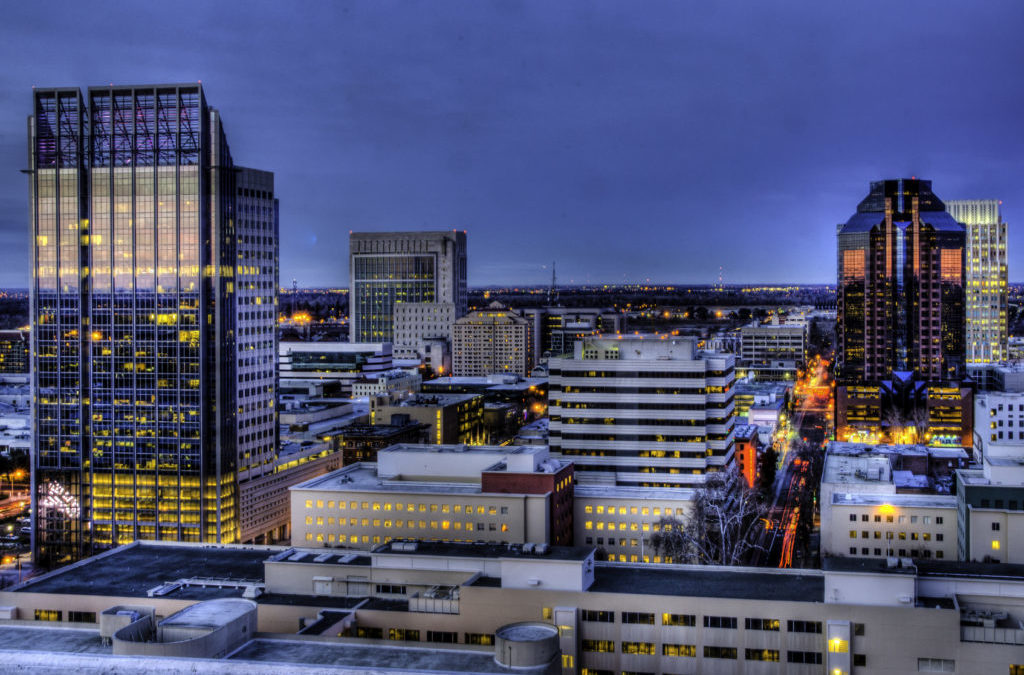 The Greater Sacramento Economic Council (GSEC) invited a select group of commercial real estate brokers over to their office last night.  Barry Broome, President and CEO, laid out GSEC’s game plan.  The first step, which seems to be coming to a close, has been to get organized and get a lay of the land. GSEC understands the political landscape better understood and they acknowledge the challenges and as well as the appeal of Sacramento.  For example, we are in California, the greatest state in the country.  Part of the reason it is such a great state is because there multiple regulations to maintain the environment and provide services.  But with regulation comes costs that make it difficult for companies to locate certain components of their enterprises here.  Barry pointed out that the costs (relative to employee salaries) to develop back offices, like a call center, are too expensive in California.  So, guess what?  GSEC will not be spending a lot of time trying to attract back offices to Sacramento.  Their focus is on higher paying jobs such as engineering, IT and Life Science.

The Sacramento Region is adorned with an outstanding educational system that is producing a terrific labor force with higher paying jobs in IT, engineering, Life Sciences and Agriculture.  The problem, as Barry noted, is that the outside world still considers Sacramento a Cowtown.  Well you know what I say? “More Cowbell!”  GSEC has commenced an aggressive multi-media marketing campaign that is transforming Sacramento’s meaning to the outside world.

The other key take away is that GSEC is not just a promoter of the Sacramento Region, it is a collaborator with the Bay Area to compete as a “Mega Region” to keep and attract jobs in California.  This is a huge paradigm shift in thinking.

And while GSEC is working with the Bay Area Economic Council to promote our Mega Region, GSEC is coordinating a cooperative effort with all the municipalities in our region.  Unifying the the region to compete and make it a more business friendly place to be.  The first initiative is to reduce the time and expense to get something built.  There is no reason it should be difficult open up shop in Sacramento.  Let’s lay out the red carpet, and let the the world know that Sacramento is open for business.  With the Greater Sacramento Economic Council, this message is clear and beginning to reverberate, everywhere.

So if you are interested in the region and need some information about commercial real estate, I would be happy to help!