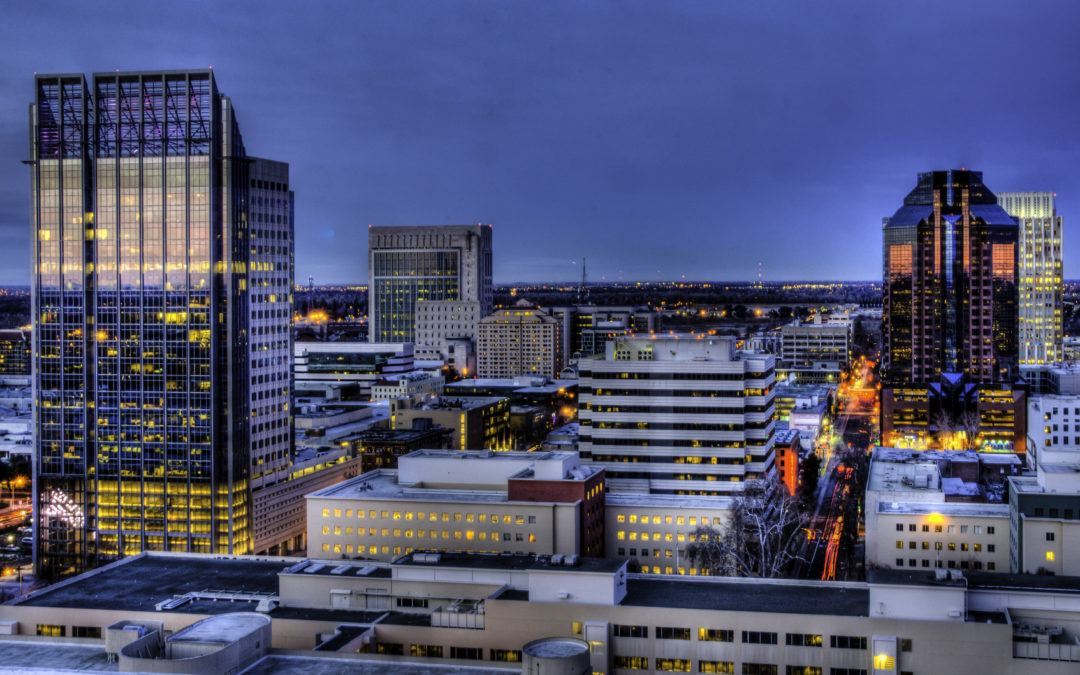 Downtown Sacramento Class A office rents have increased significantly over the last 6 months, and it seems that the expectations of most Tenant’s have adjusted in step. I think a big reason why most tenants have adapted (begrudgingly) to increased rent is because Downtown Sacramento is a different value proposition.

A client of mine owns 1029 J Street (the NWC of 11th and J Street), and while it is not considered class A, they are making plans to add class A amenities to the property.  These improvements include: on-site security, a state of the art conference facility that tenants can use, and a renovated lobby.  The ownership has a much easier time rationalizing these improvements because they are in a position to raise their rents.  Even after they raise their rents, the building will still be about 75 cents a square less than the class A buildings in the vicinity.

The Arena effect is becoming more pronounced.  Consider Kaiser’s purchase of 501 J Street (used to be the Home of Sacramento Commercial Bank and the Department of Corrections.)  This building is located directly across the street from the Arena.  Before the Arena, this building would have been lucky to fetch $140 a foot.  Kaiser paid nearly $200 a foot. I guess for Kaiser, 501 J is a good strategic buy since they have also committed to build a medical campus on the 243 acre Railyard site, just a couple blocks away.

A block to the east, at 6th and J Street, Vanir Construction is planning to start construction on a new office tower.  This tower would not even be on the back of a napkin, but as soon as they find a tenant for a significant portion of the building, they will be in a position to break ground.

Immediately south of the Arena is 621 Capitol Mall.  Up until recently there wasn’t much space available, however Downey Brand recently negotiated a space reduction of two floors. The asking rate for the space is $2.90 to $3.10 a foot.  I toured the vacancy with a client last week; from the proposed offices we looked down on the site where the King’s practice facility is being constructed.  Pretty cool!