Talk is Cheap. Downtown and Midtown Sacramento Have the Walk to Back it up! 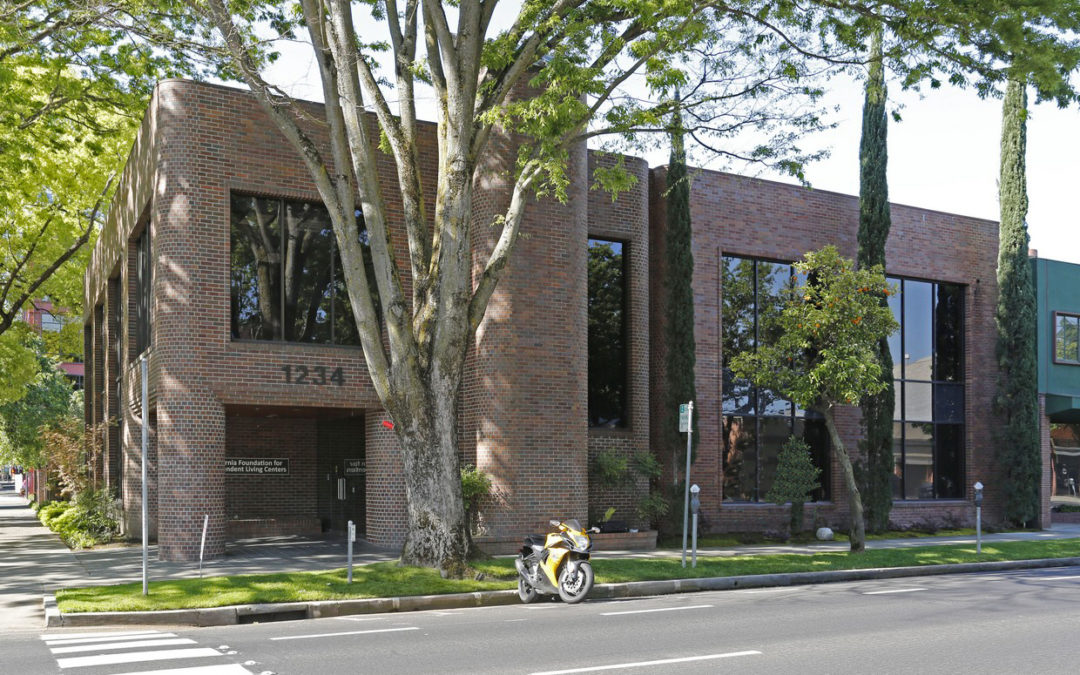 While the Sacramento commercial real estate market seems white-hot, with property flying off the shelf, most buyers of commercial properties (not to be confused with multifamily) are deliberate and sensible.

Recent sales in Midtown and Downtown certainly show that values are up, and the sales demonstrate that the Arena effect is more than hype, it is real.  This being said, I think there is more to the story than meets the eye.

Long before the Arena, several larger projects were underway or far along in the planning stage.  So while the Arena has stoked the fire, market dynamics were already at work to make Midtown and Downtown dynamic and thriving.  The Arena just put gasoline on the fire.  Properties that were not moving, have moved, and values have escalated significantly.   Midtown was doing well in its own right, with the majority of new development happening there.  But for Downtown, the Arena catapulted it exponentially.

Recent sales to go down in the Midtown and Downtown Markets include:

One thing that all the properties have in common:  Great Parking; it just makes life easier.