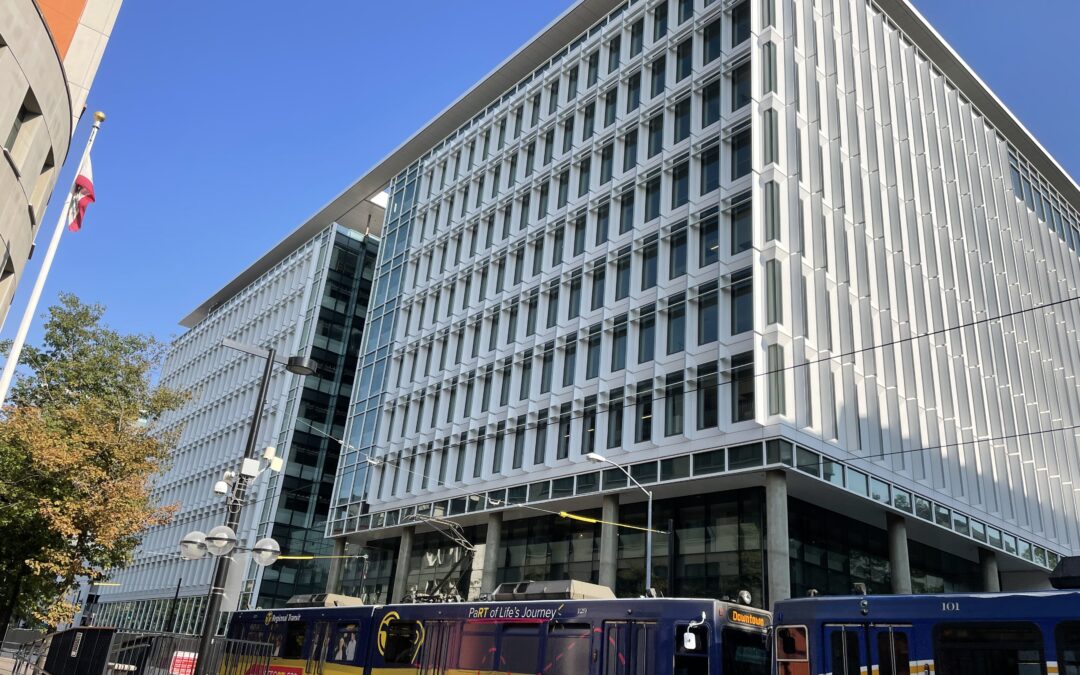 Before the pandemic, the Sacramento office market was on fire. Several large office leases were ready to be signed by the State, and then, because of Covid the leases were either canceled or put on hold. Fast forward 18 months, and the State is still stalled. And to top it off, the State of California is looking at every agency to determine how each agency can reduce their office occupancy in office buildings that are not owned by the State. Now that we are coming out of Covid, it seems like things are picking up, but not the office market. Both private sector and the public sector tenants are not making moves or signing long term agreements.

Have a big space to lease?In the past, there was a good chance that the State of California would lease it. And if a State agency didn’t lease it, our economy has diversified enough, so there would be plenty of users looking to buy or lease. However, for the time being, it seems like there are a lot less users looking to buy or lease. When it comes to the state of California – let’s just say they aren’t going to solve any building owner’s problems in the next year or so. Buildings that typically would be at 95% occupancy or better, all of a sudden, have vacancy factors exceeding 25%. For example, 801 K Street is marketing 180,000 SF for lease (Department of Conservation vacating) and 621 Capitol Mall, where Morton’s is located, is marketing over 90,000 SF for lease.

The office market’s overall vacancy rate is 10.1 % (an increase of about 1.3% in the last 12 months.) Demand remains sluggish, but we are seeing activity pick up with smaller users. For example, we are marketing a prime 35,000 SF office building in Folsom on Lake Natoma. Three years ago, we would have sold this building in about six months. Well, we have been marketing the property for about 6 months and we have received one offer and had about ten tours. We just reduced the price by 10%, to $5,900,000.

Quoted lease rates have not really decreased. They should, and if an office tenant shows up that sincerely wants to lease space, the landlord would be wise to do whatever it takes to fill some space. Landlords that don’t will probably end up following the market down. There are tenants looking, but unless a landlord is willing to offer concessions, the tenants that are looking will either do a short-term renewal or downsize.

Co-Working spaces (executive suites) are going to do very well, particularly in the Suburban markets. Co-Working spaces allow a company the ultimate flexibility with monthly memberships for a couple hundred bucks to 1-3 year contracts on fully furnished offices. In downtown Sacramento there is quite a bit of Co-working space. In fact, I was walking to the Kings Game and I passed by 660 J Street, which used to be a multitenant black glass building. The building has been stripped down to the columns. In August 2020, an new ownership group was formed and the plan was to have the CoWorking operation, WeWork, operate in the building. In fact there was a lease signed, but the deal was cancelled due to WeWork’s reorganization (bankruptcy.) I was speaking with a smaller Co-Working operator, and he said that activity has been very strong. This sentiment mirrors the reports from the two largest operators: Regus and WeWork. By the way, WeWork just completed an IPO, and the person that headed up the IPO was the primary owner of the Kings, Vivek Ranadive. Since The Kings ownership is still involved with 660 J, Perhaps WeWork will be back. 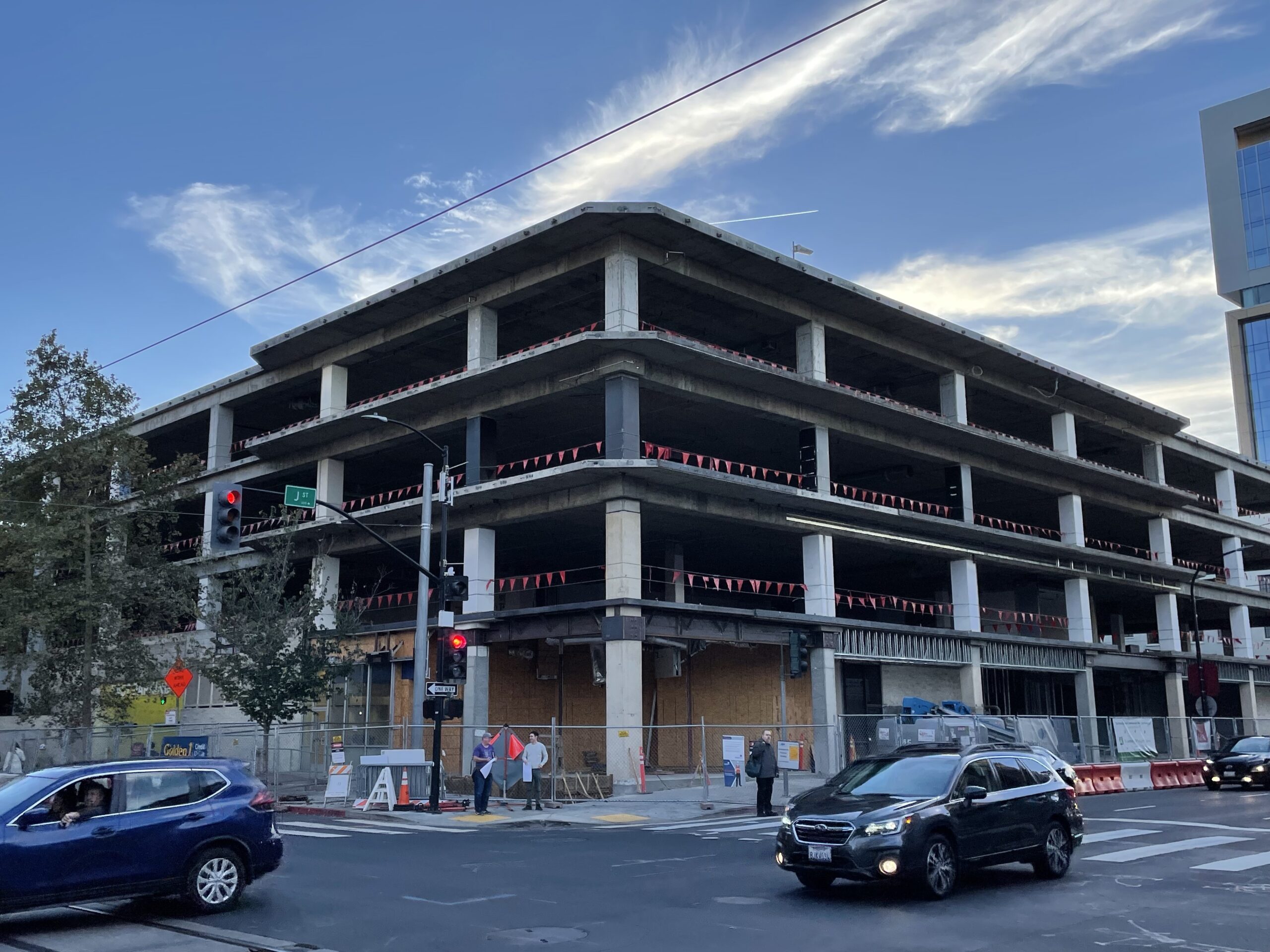 Office Building sales have been light but seem to be picking up. The renowned Ziggurat Building in West Sacramento sold for $90,000,000 to Nome Capitol. This equated $241 a Square foot. I felt that the property would fetch closer to $120,000,000.

The reason it did not is because the State of California’s Department of General Services is the sole occupant, and the lease has only a few years remaining. Since there is no certainty with the State’s future appetite for space, it was difficult to forecast upcoming costs associated with maintaining occupancy. If it turns out that the State renews long term, this deal could be a real winner. But if the state doesn’t stay, or they significantly reduce their footprint, then it might take a long-term hold to work things out.

Bottom Line: Sacramento is going to come out of this pandemic stronger than before. Businesses and families from the Bay Area and other high-cost California markets are gravitating here. For Office it is going take the longest to stabilize but once it’s back, you know that Sacramento’s momentum will take us to the next level.

For more information regarding the current office market in Sacramento, please contact Tom Bacon at tom@baconcre.com or call (916) 761-1202.