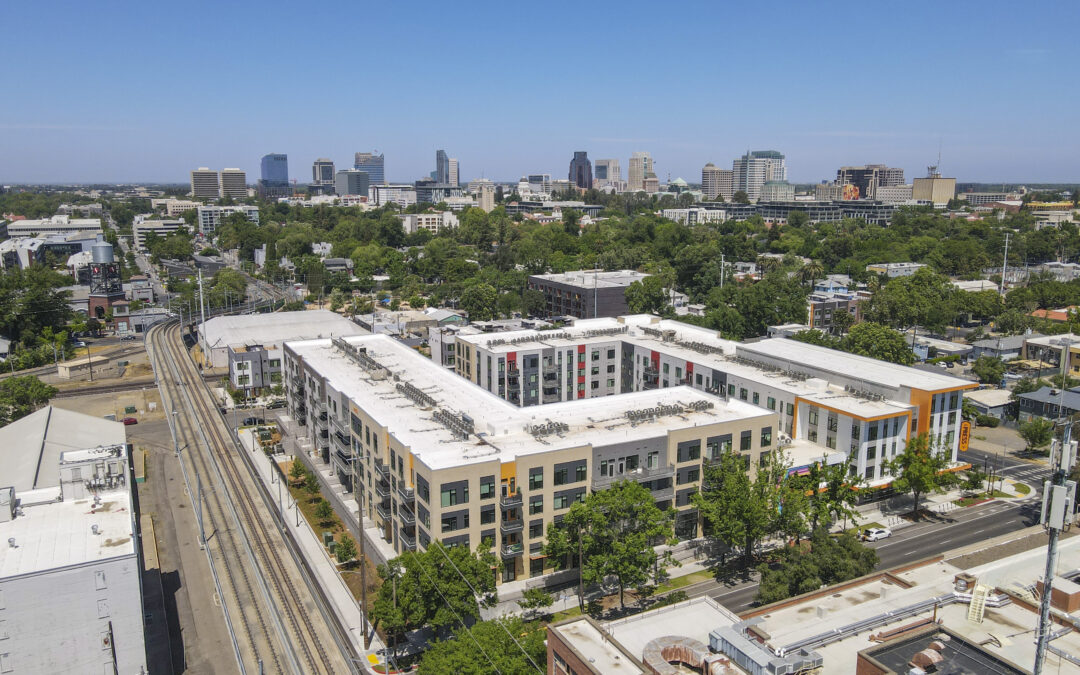 Offers are due for the acquisition of the former Sacramento Bee HQ on July 26.  Over the last month there have been over 30 tours of the site.  There are a variety of Buyer types evaluating the opportunity including Office, Mixed-use, CoWorking, Senior Housing, Medical, and Educational.  For more information, take a look at this:  Saramento Bee Information

End of an Era? Buffalo Brewing to the Sac Bee What’s next?

In 1890, Herman Grau starts Buffalo Brewing at 21st and Q streets, where The Sacramento Bee is now. His stockholders include several successful local brewers, including Frank Ruhstaller, Philip Scheld and Louis Nicolaus. It was the largest brewery constructed west of the Mississippi, with an initial capacity of 60,000 barrels annually.  The Brewery continued through 1945.  During Prohibition, Buffalo Brewing produced “soft drinks.”

From Brewery to the Bee