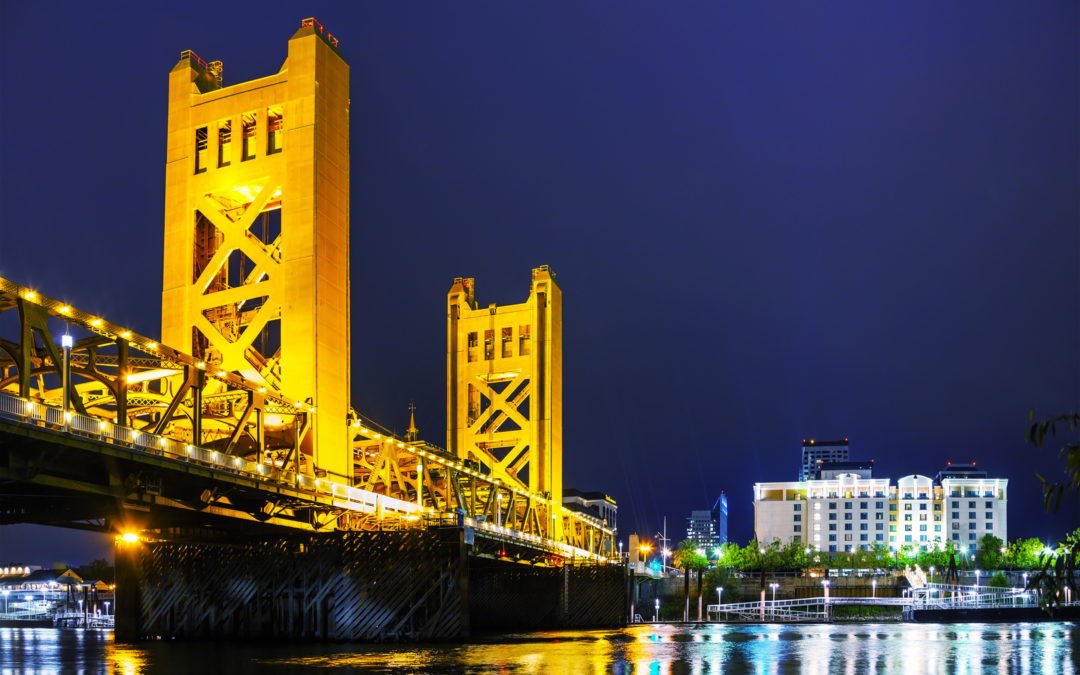 With the 4th of July just a day away I dusted off the old history book and started reading about our Founding Fathers.  One of them, Thomas Jefferson who was President at the time (1803),  sent Robert Livingston over to France to negotiate the Louisiana Purchase.  Later, Jefferson sent James Munroe to assist, but shortly before he arrived in France, Napoleon asked if the United States would like to buy the whole territory; sometimes it is all about timing.  You see, at the time, France was having financial difficulties and they were about to go to war with Great Britain.  Jefferson adroitly saw this and let Napoleon know that if they didn’t sell the territory, the U.S. would align itself with Great Britain.

If you want to learn more about the Sacramento commercial real estate market click here, contact me at tom@baconcre.com or call 916-761-1202.