It’s Just a Matter of Time 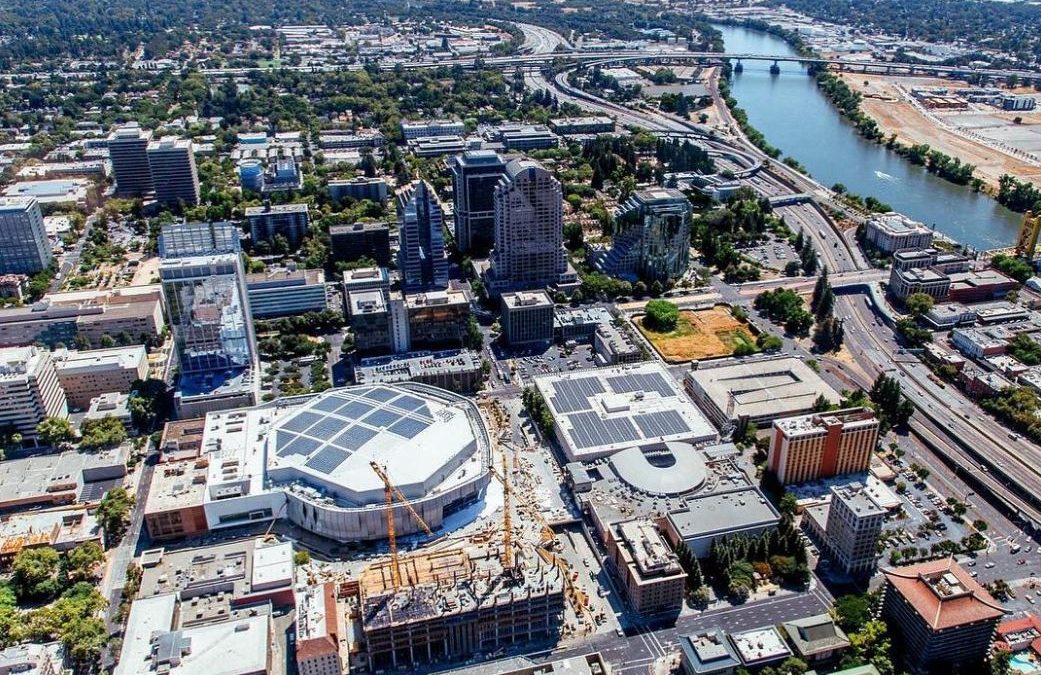 David highlighted some interesting facts that illustrate how far Sacramento has come.   Notable points include:

Following Taylor’s introduction, a diverse group of panelists came up on stage.  The panelists included:  Denton Kelley, Partner with LDK Ventures, oversees the Railyard Development; Sandy Sharon, SVP and Area Manager for Kaiser; Ron Vrilakas, a prolific Central City Architect; and finally Ali Youseffi, Vice President of CFY Development.   Randy Getz led an insightful and interactive discussion with an audience of about 150 commercial real estate experts.  Each panelist shed light on their optimistic view of downtown Sacramento’s future and the developments that they have been involved with.

What surfaced from all the comments is that the game – and the players – have changed.  Downtown’s value proposition has risen (Sacramento Delivers, Private Sector Grows), with an abundance of new amenities including health clubs, bars and restaurants.    And all the development would not be sustainable without the good paying Jobs being created downtown (Kaiser Hospital took down 18 acres in the Railyard for a future hospital and they bought 501 J for a new medical office building.)

With this momentum, it is just a matter of time until companies like Facebook, Salesforce or Linkedin establish a presence in Downtown Sacramento.  Just this week the Bay Area Tech Company, Support Pay, announced it was moving into Sacramento.  SupportPay expects to grow in Sacramento, in a big way.

As David Taylor said in closing, Downtown Sacramento is the Ultimate Corporate Campus with everything right there for employees to work and play.  It’s just a matter of time.